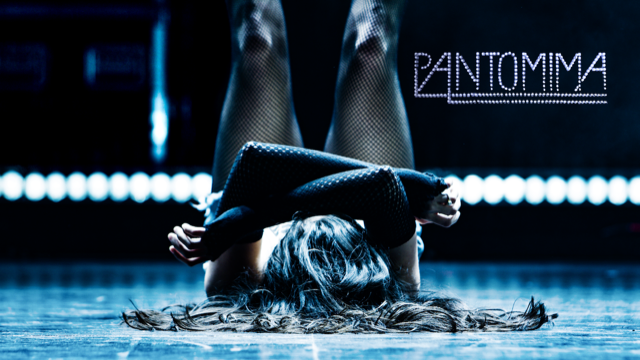 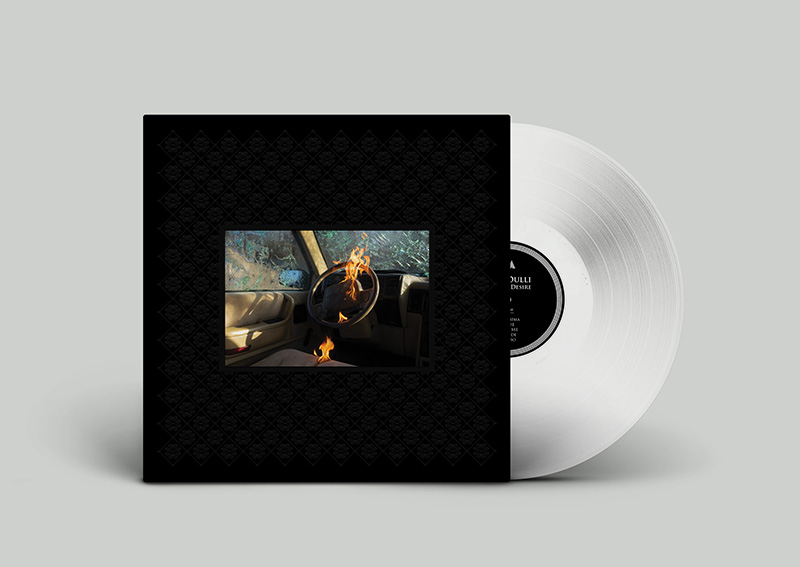 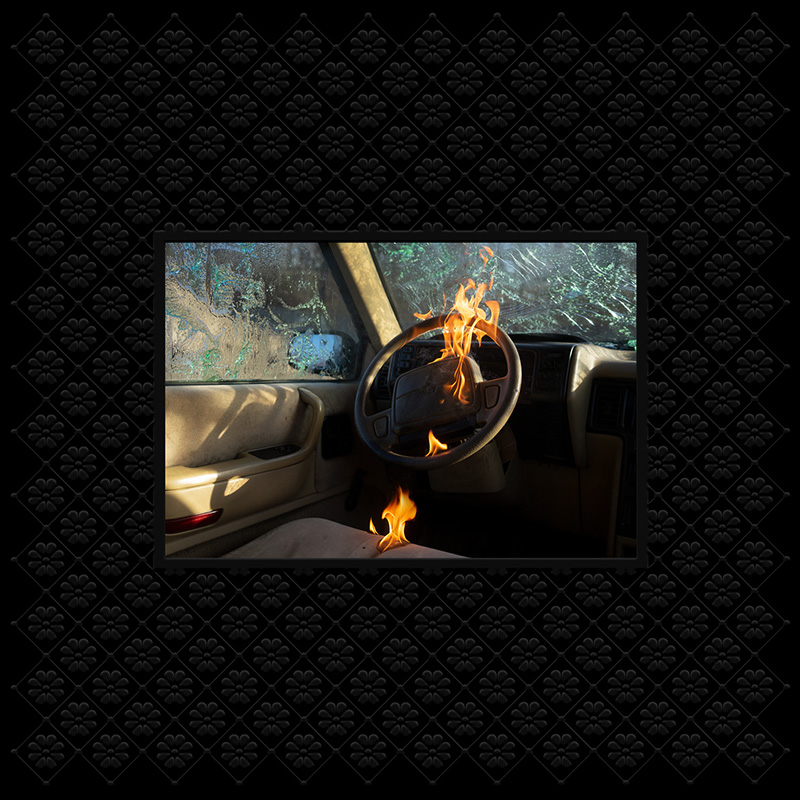 "His first solo work in more than a decade reminds us why he was one of the alt-rock era's most compelling tortured romantics." - Rolling Stone

"His records are like romantic thrillers with all the exposition and character development stripped out, leaving only moments of heated conflict and disarming confessions.” - Pitchfork

"Before they were rock royalty, Nick Cave and Leonard Cohen were artists who could best be classified as “If you know, you know.” That means before they got the deserved love, respect and acclaim that often comes with being able to survive the music industry for more than 30 years, they were those artists only those diehard fans would travel to see, get their lyrics tattooed on them and exclaim in wide disbelief when fans hadn’t heard of their heroes...You can add Greg Dulli to that group too." - SPIN

“Dulli remains a restless and unpredictable frontman... as though he's just getting started.” - Uncut Magazine

“A set of rich, lush songs that pulse with nocturnal fervour.” - Q Magazine

"Random Desire, looks to be the best snapshot yet of the musician’s dark, soulful style, filled with minor-key grooves and stirring torch-song anthems driven by his whiskey-on-honey voice." - The AV Club

"Haunting, desolate and broody from the very first bars, Random Desire is a ten-song joyride through the darkest depths of Dulli's mind — told with the poetic poignancy only he can muster...." - Exclaim!